Embryophyte is a plant that develops from an embryo within the seed. The embryo, which is called the “plantlet” or “prothallus,” may be found in a number of different places on the parent plant, including:  The leaves; stems; roots; and flowers (in some cases).  In these locations, it will grow into a new plant without any external fertilization.

The Embryophyte is a plant that is generated from the zygote that is formed from the combination of a mother cell and a specialized male gamete. The zygote then creates a new embryo and the plant develops from this. The Embryophyte movement is important because it helps with the plant’s survival.

What Exactly is an Embryophyte?

Embryophyte is a plant subkingdom (Embryophyta) that includes the bryophytes and tracheophytes and in which the embryo is preserved within maternal tissue.

Embryophytes have a life cycle that alternates between generations, apical cell formation, a cuticle, antherida (male gametophyte organs), and archegonia (female gametophyte organs). Embryophytes are distinguished from mainly aquatic algae, which do not form embryos and do not have true roots, stems, or leaves, while embryophytes do form embryos and have differentiated stems and leaves, as well as true roots in the case of vascular plants.

The Embryophyte, also known as land plants, is the most well-known group of green plants that make up the world’s vegetation. Embryophyta is a clade within the Phragmoplastophyta, a broader clade that also contains other green algae groups (including the Charophyceae and Coleochaetales), and within this large clade, the embryophytes are sister to the Zygnematophyceae/Mesotaeniaceae, which includes the bryophytes and polysporangiophytes.

The name comes from their novel feature of nurturing the young embryo sporophyte during the early stages of its multicellular growth within the tissues of the parent gametophyte. With a few exceptions, embryophytes derive their energy by photosynthesis or the use of sunlight’s energy to synthesize their food from carbon dioxide and water.

The presence of sterile tissue inside the reproductive organs distinguishes Embryophyta from chlorophyll-using multicellular algae. Furthermore, although some embryophytes are marine, the majority are terrestrial (which some assume to be secondarily evolved). 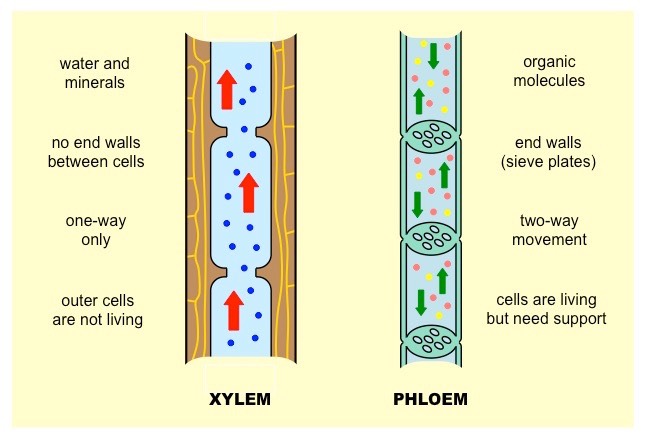 Asparagus Plumosus Fern Asparagus plumosus is a perennial flowering plant in the genus Asparagus. It is native to the Mediterranean region and is naturalized in many countries, often as an ornamental garden escapee. It is a stout, branching plant that bears spreading clusters of relatively large white flowers, which develops into a large globose cluster…

What is Apomixis, and What is its Importance? What is Apomixis? Apomixis (asexual seed formation) occurs when a plant develops the ability to avoid the most basic aspects of sexual reproduction: meiosis and fertilization. The resulting seed germinates a plant that grows as a maternal clone without the need for male fertilization. Apomixis is a…